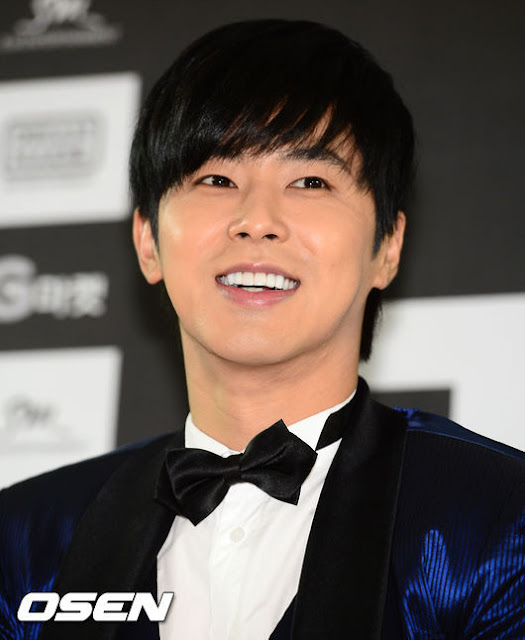 TVXQ Yunho is reported to have spent the last night before his enlistment with his close friends from Super Junior Leeteuk, Yesung and Donghae. While at today's enlistment, he is going to be accompanied by his father and friends.

Yunho is going to be admitted at 26th Recruits Training Division camp in Gyeonggi-do at 2pm today. It is revealed that he has met with Changmin in the afternoon yesterday at SM office and exchanged farewells. Yunho also wished Changmin to enter military safely as he would surely be not around when that happens.

Moreover, articles report that Yunho mentioned that Changmin expressed to enter military together but due to personal schedules, Changmin's postponed. Meanwhile, SM stated that Yunho wished to enter quietly without any farewell event but might greet the fans shortly at the venue.