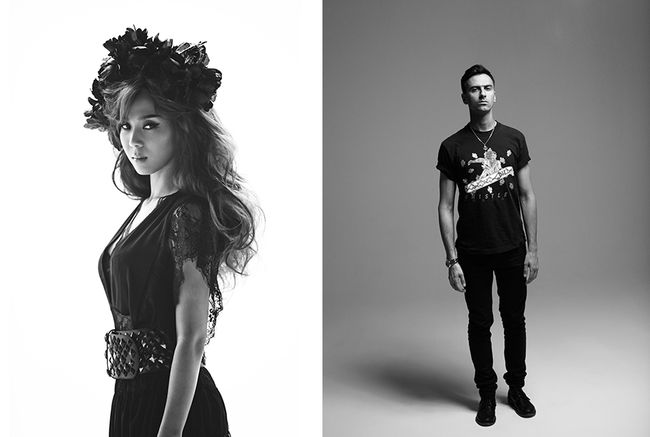 Yoon Mi Rae will be working with German DJ Boyz Noise for her upcoming single 'Capture The City'.

'Capture The City' is said to be a mixture of various city sounds of Seoul. Through this song, Yoon Mi Rae see the city in a new light and will express her perspectives through her own unique rap.