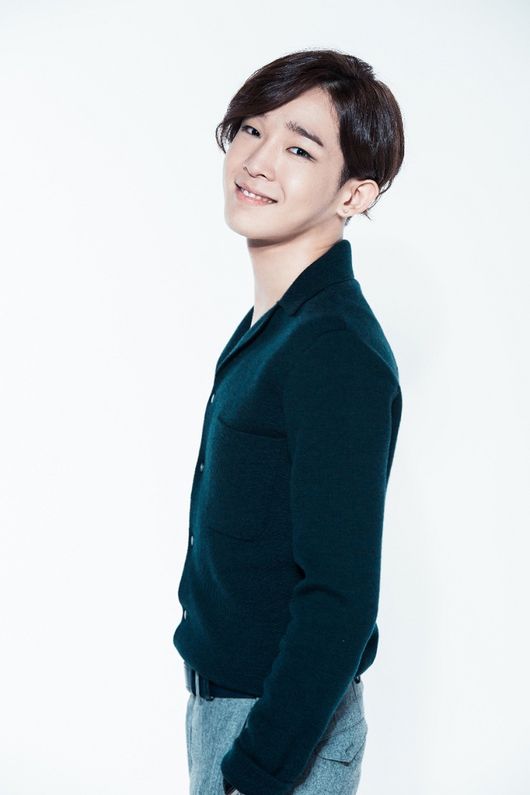 WINNER's Nam Tae Hyun will be starring in another drama project.

It was revealed that the idol has been casted as the male lead in joint Korean - Chinese drama 'Under The Black Moonlight'(working title). The filming is expected to begin later this month.

'Under The Black Moonlight' is said to be one of the fived-production series that is co-produced by the production company of 'Doctor Stranger' and a Chinese production company. It will be a mystery thriller genre about a group of friends from an art school that go to a moutain cabin, and various events that surround the owner of the cabin.

Written by Kang Soo Yeon and directed by Lee Jung Pyo, the drama is expected to premiere later this year.