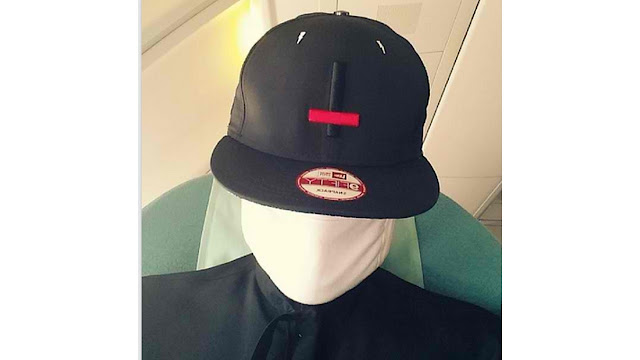 Just like SNSD's Taeyeon, this K-Pop idol is not usually diffident, but he posted on Instagram a photo that didn't show anything but a covered face with cap on top.

He wrote simply,  "#tired"
Let's have a little guess-who game:
He was born in Seoul, South Korea.He is 23 years old.He was once a member of a boy band 'Xing' with U-Kiss' Kevin.He became Kara's Hara's boyfriend.
He debuted his solo song on February 2012.
Those who follow him on Instagram may know who he is.
written by: loveluytakyo@dkpopnews.net
Tags: Kara's hara, U-kiss' kevin, Xing
Share
Previous articleNext article