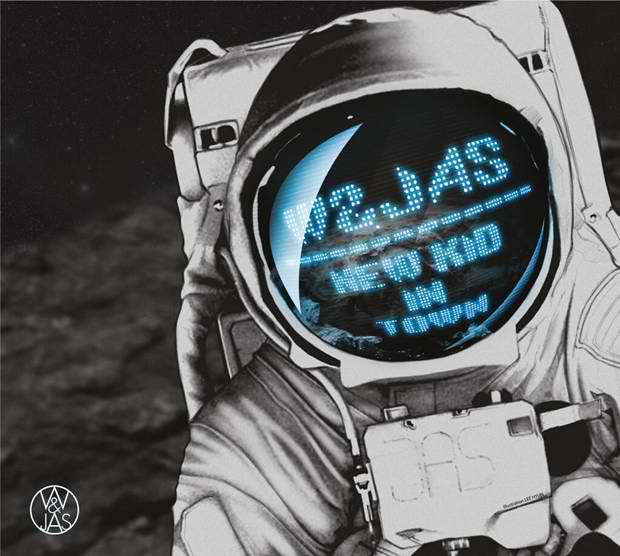 Quartet W&JAS returns with a new music video for their song 'Kids Who Chase the Star’.
The scenes from a movie entitled ‘The Garden of Words’ were featured in the music video. The movie was created by Makoto Shinkai, an anime director, who is also behind the creation of anime such as ’5 Centimeters per Second,’ ‘Voices of a Distant Star‘ and ‘Children Who Chase Lost Voices.’
The song is included in W&JAS' new album ‘New Kid in Town.’
Watch below: