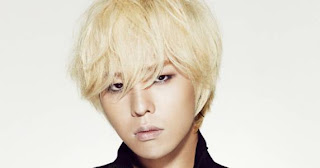 
G-Dragon , the leader of Korea's popular idol group ,Big Bang had his solo debut not long ago , his songs have been receiving massive response from them . As reported , he is having his first solo concert soon in December ! Previously , you read the info of his concert , price , venue , date , time and many more ! Now , G Dragon "Shine A Light" first solo concert's teaser is OUT ! Enjoy the video !