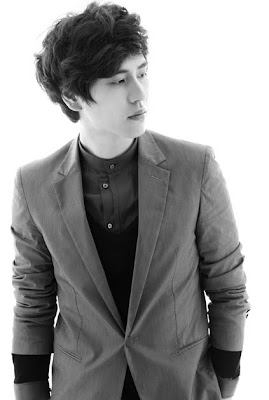 Remember the news before that kyuhyun laughed so hard when fellow Super Junior M member Zhou Mi's voice crackep up when he was singing his part which was rather high? well, now you cant watch it on video! It was sure funny and i really felt bad for Zhou Mi cause he was so embarrassed about his voice cracking up. Ryeowook continued to sing and wasnt bothered about it. Kyuhyun on the other hand couldnt stop laughing.

Kyuhyun was just beside Zhou Mi and when Zhou Mi's voice cracked up he couldnt stop laughing! he tried his best to control his laughter, turning his back to the audience, keeping his head down but it was so obvious he was laughing and Zhou Mi laughed with him and even kept on hitting him.

The video was very funny although laughing at someone's mistake is not good, it was all good between them. After they performed the song Hangeng quickly went up and said something about Zhou Mi and Kyuhyun hugged him and it was all good. 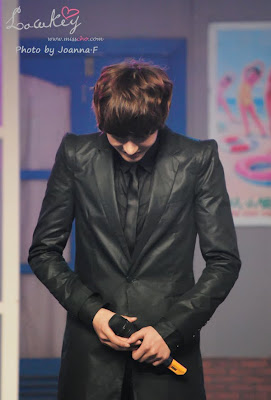 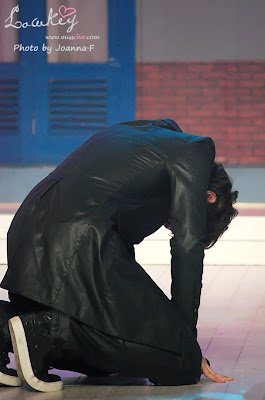 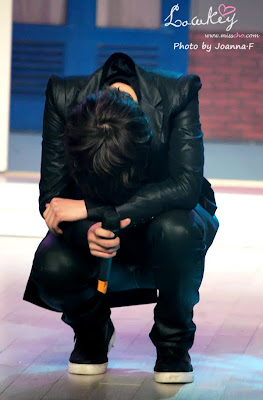