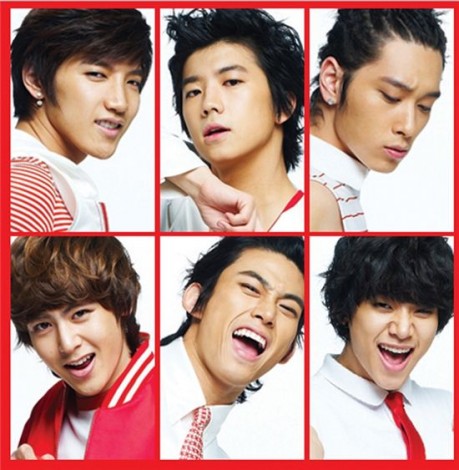 They even teased for a commercial as well,2PM has just released the teaser of their Coca Cola CF,the boys have been releasing quite a number of CF in a week's time.We have Spris CF,Tik Tok CF Drama and now Coca Cola CF,this proves how popular the boys are nowadays!

Watch the teaser of their CF here,love it or not??