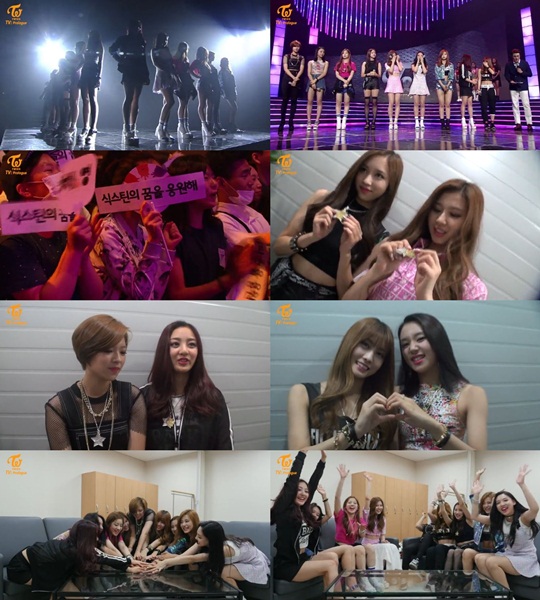 We will get the chance to understand the girls better through their upcoming show.

Jihyo, Nayeon, Dahyun, Mina, Sana, Chaeyoung, Momon, Tsuzu are the nine confirmed members of TWICE after the end of survival audition program 'Sixteen'. We will be seeing them again in teir own show called 'TWICE TV' though Naver TV Cast.

The first broadcast of the show will be on July 17th. Not only it will show the members' interviews but also other various stories and their aspirations in the future. In addition, you'll be able to see the members preparation process for their future debut.

Previously on July 10th, TWICE opened their official Instagram called 'TWICETAGRAM' and immediately attracted much attention as it was run by the members themself.