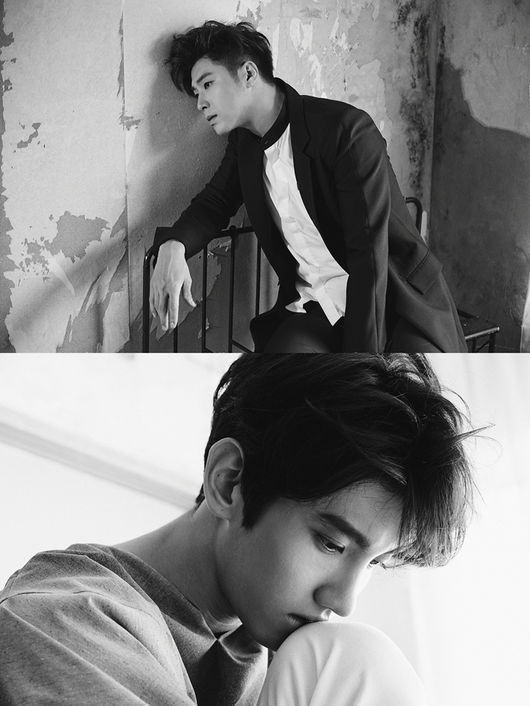 More details on the double title tracks in TVXQ's special album 'Rise As God' have been revealed.

As it was said earlier, Yunho and Changmin' solo tracks will be served as the double title track for the album, together with the release of two individual music videos.

Yunho's solo song titled 'Champagne', is a funky and groovy hip hop dance track that fits perfect with the summer season. It was previously perform at their encore concert in Seoul last June, received an explosive response from all the fans.

Changmin's solo song will be 'Rise As One', an EDM-progressive genre track that blends with the sound of an acoustic guitar.

The music video teasers for 'Rise As One' and 'Champagne' will be released respectively on uly 18th and 19th, while the special album will be available on the 20th.
Tags: Champagne, Rise as god, Rise as one, Tvxq
Share
Previous articleNext article