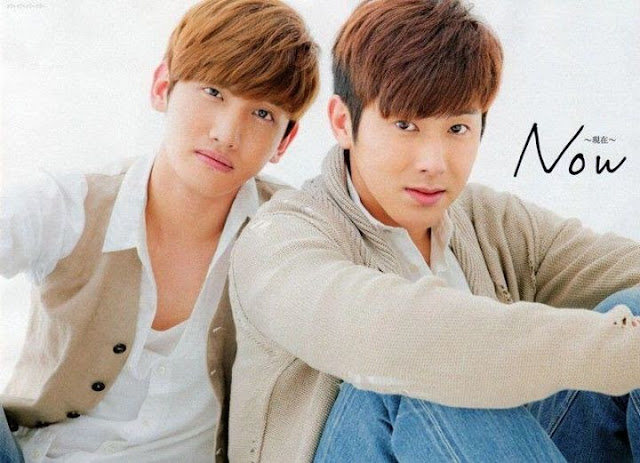 The ‘Kings of Hallyu’, TVXQ, set another record on K-Pop music history!

TVXQ which consists of  Yunho and Changmin will be the first non-Japanese singers to perform at Nissan Stadium!

This year will mark their 10th year anniversary and they will make it very momentous for their Japanese supporters.

Nissan Stadium is located in Yokohama, Japan which has 75,000 capacity. 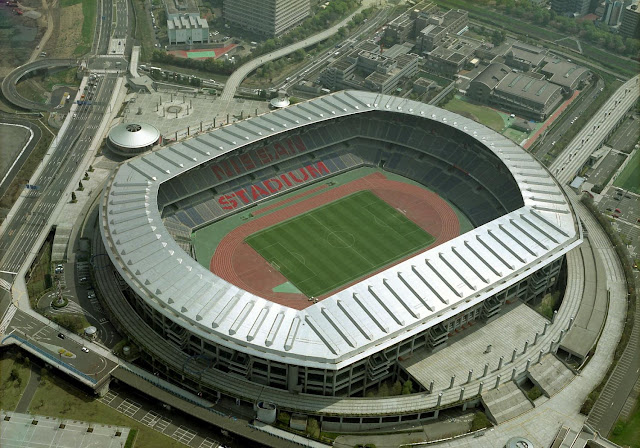 It's definitely huge, but the real big question is: will the old TVXQ members unite for the big event?