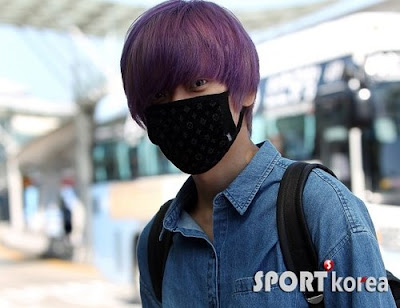 Teen Top Niel, who is known in the group for experimenting different hairstyles every comeback, appeared at Incheon Airport on August 24, rocking a purple hairstyle.

Teen Top departed for L.A. to perform at KCON 2013 on August 25. Preparing for the release of their 4th mini album 'Teen Top Class' on August 26, the members showed up at the airport with different styles.

In addition to that, Teen Top Niel is currently representing Coca Cola's Fanta's grape flavor, which made it more reasonable.

Meanwhile, Teen Top's appearance in L.A. is their first U.S. appearance since their debut. Are you anticipating their comeback? 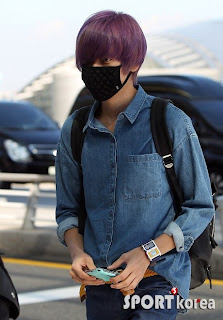 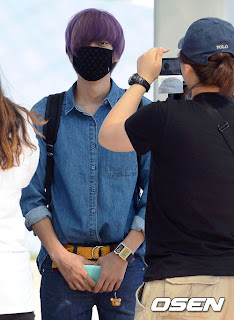 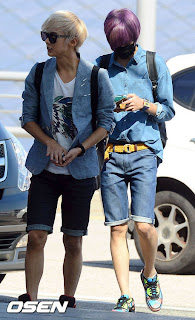 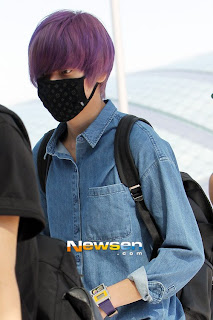 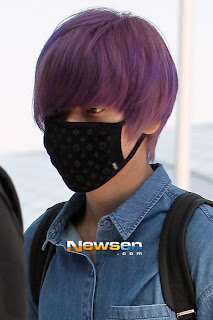 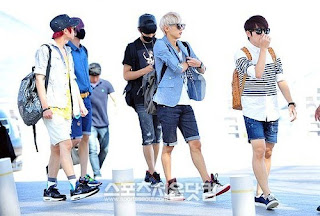