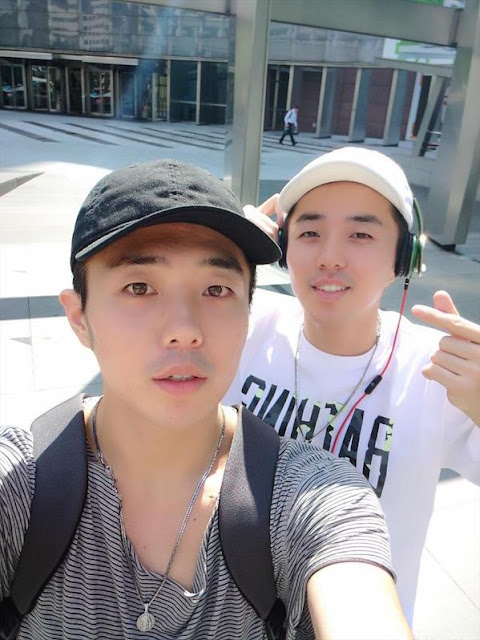 It appears like it's a heated battle between artists and agency as Tasty rebut Woollim's statement regarding the twins' withdrawal announcement.

Woollim has recently expressed their side stating that they are shocked to know that Tasty has announced halting of Korean activities without their consent and further stated that they have even prepared a comeback for both domestic and Chinese promotions in June but the twins have suddenly gotten out of contact.

However, Tasty quickly rebut and post their frustration on Twitter saying that Woollim is lying and they have indeed had a meeting with the CEO and necessary executives about the matter and even mention that the agency understood their position. Moreover, Tasty also deny that the songs are finished recording and reveal that the agency decided on their title song without considering their opinion and threatened them that if they don't accept, their comeback will be postponed.

With these series of revelations, it's hard to point out who's saying the truth and not. Let's hope for the both parties to discuss the matter privately and come to a better conclusion.

Woollim acknowledges the meeting Tasty mentioned but points out that halting Korean activities was not involved in their discussion besides they talked about scheduling their comeback promotions and schedules. In addition, Woollim expresses that the agency has the right to decide on the title track as well.
Tags: News, Tasty, Woollim entertainment
Share
Previous articleNext article