T-ara's sister group DIA, who is now preparing for their debut has released a group teaser image.

In the new profile picture of the group, the six girls are looking pretty cool in their simple casual wear and caps. Jenny, Yebin, Chaeyeon, Eunice, Eun Jin, and Cathy are indeed charming, aren't they?

Are you excited for their debut? 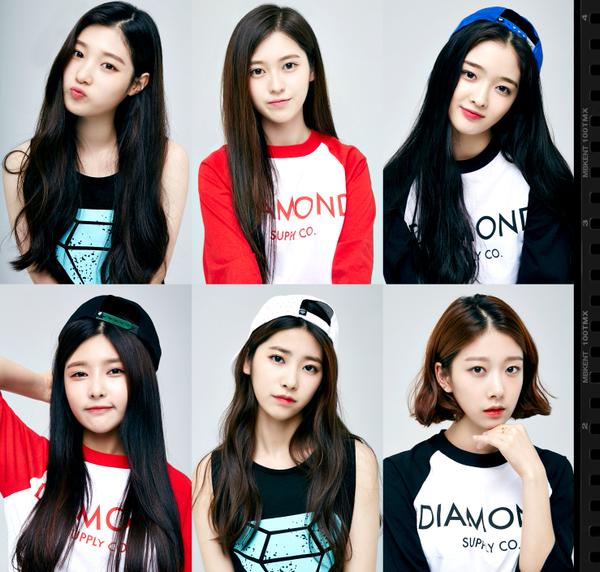