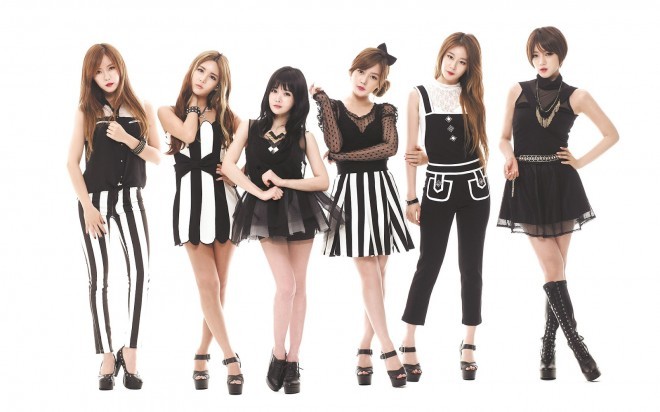 T-ara will be joining the summer war by making a comeback in the first week of August.

A rep of MBK Entertainment announced on July 17th,"T-ara will be releasing new album in early August".

T-ara originally planned to comeback in October this year, but they have decided to push it earlier after adjusting the members' drama, CF and concert schedules in China to September.

This will be the group's domestic comeback after one year since the release of 'Sugar Free' in September last year.