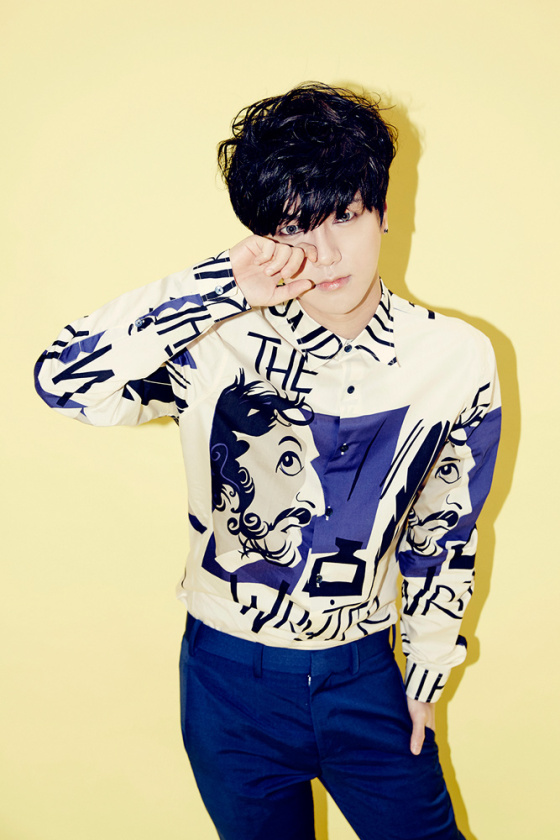 Super Junior's Yesung will lend his voice for the next OST of MBC's drama 'Hwajung'.

The song is titled 'Dreaming a Dream' and was first revealed during the broadcast on July 13th.

It will be served as the OST Part 3. The first two OSTs were done by Lena Park and Kim Tae Woo.

Even though the release date for Yesung's OST hasn't been decided yet, you can check out a snippet of the song from the video below