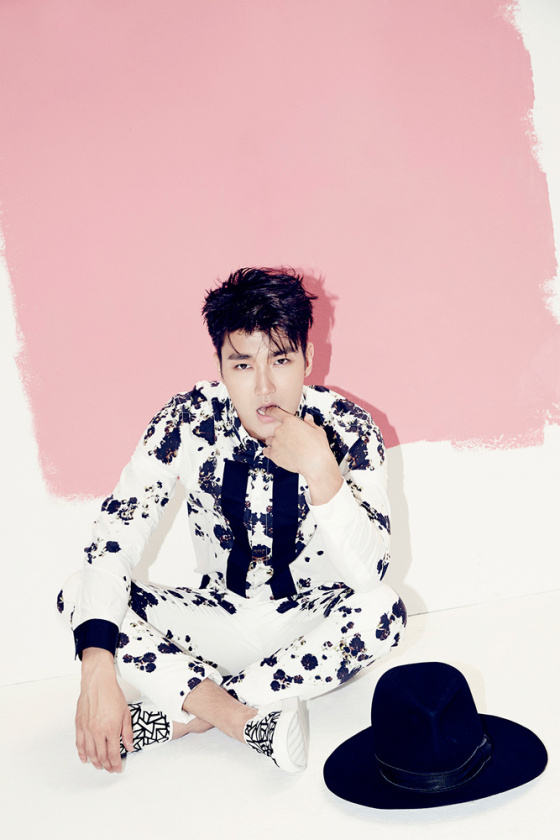 We might be able to see Super Junior's Siwon in upcoming MBC's drama 'She Was Beautiful'.
According to SM Entertainment on July 27th, Siwon has received the casting offer for 'She Was Beautiful' and is currently positively considering it.
It was said that Siwon's role will be a magazine featured editor named Kim Shin Hyuk, who is skilled in films, photography,fashion and also has a mysterious aura. He is friend with Kim Hye Jin(Hwang Jung Uhm) and later will develope feelings for her.
Hwang Jung Uhm, Park Seo Joon and Go Joon Hee are all considered for this drama. 'She Was Beautiful' will follow 'Scholar Who Walks The Night' and broadcast in September.
Tags: She was beautiful, Siwon, Super junior
Share
Previous articleNext article