Sunmi, a former Wonder Girls member, presents another most exciting time on her comeback as a soloist with '24 Hours'.

She revealed three exclusive photos of her. 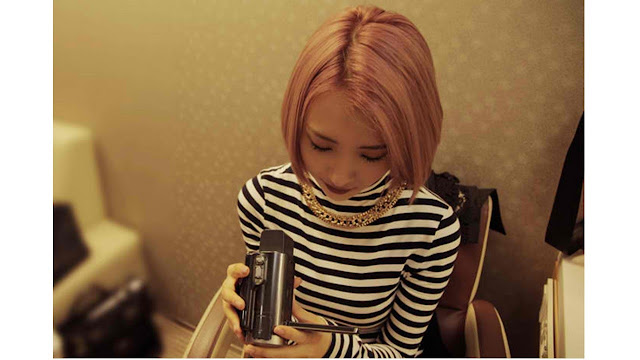 Sunmi is watching something on a video camera. 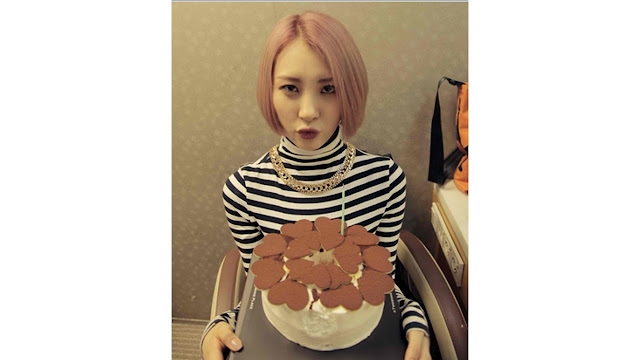 She wants to share that delicious cake to you. 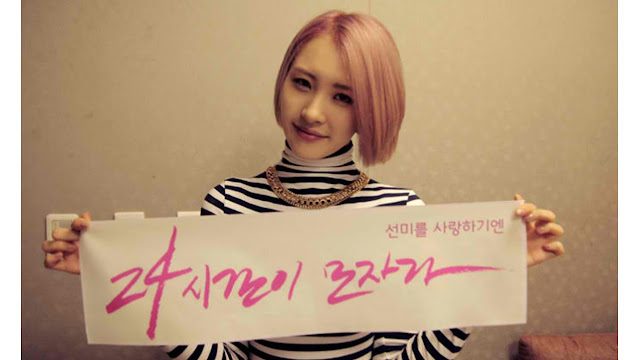 She's holding a piece of banner promoting her debut solo song, '24 Hours'
Meanwhile, Sunmi released the music video of “24 Hours”, which will be followed by the release of her single album on August 26.

Check the time below: