SPICA will be soon making their return to the music scene but before that happens, they released group and individual teaser photos.

Currently, fans can watch SPICA in a new show titled ‘Lee Hyori’s XUnni‘ where they have been listening to the advices of their sunbae, Lee Hyori.

More information about their upcoming comeback are yet to be revealed, but meanhwile, check out the eye-catching photo teasers. 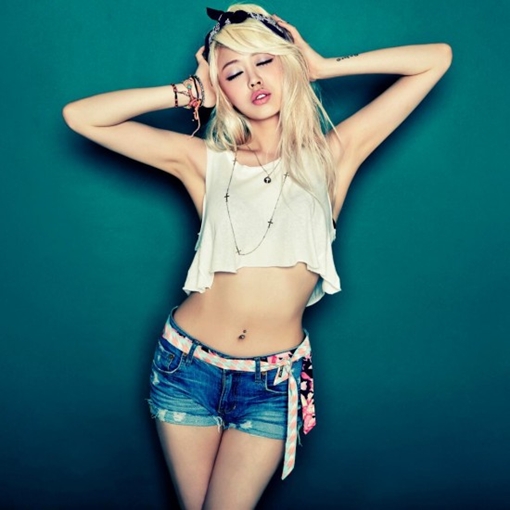 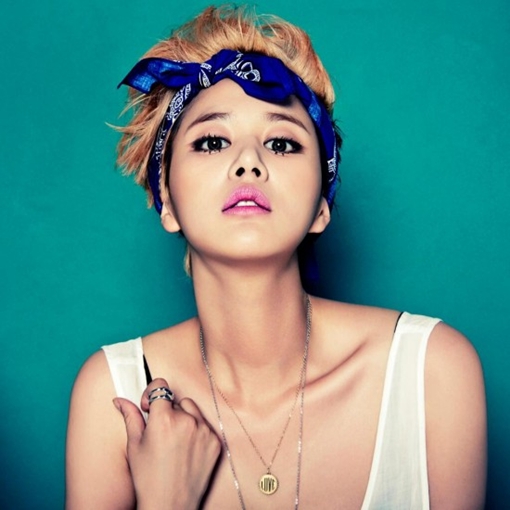 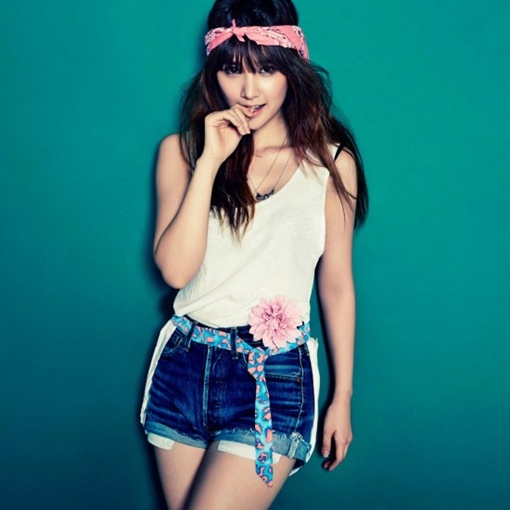 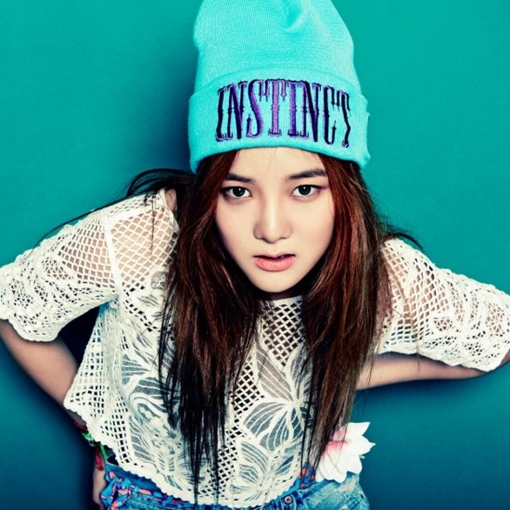 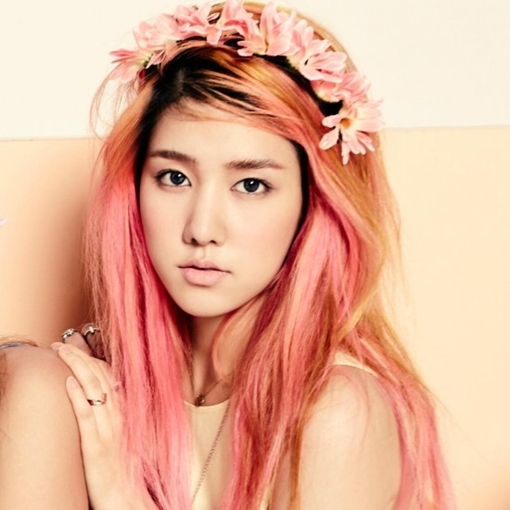 The post SPICA is Gearing for a Comeback With Sexy Photo Teasers appeared first on The latest kpop news and music | Officially Kmusic.