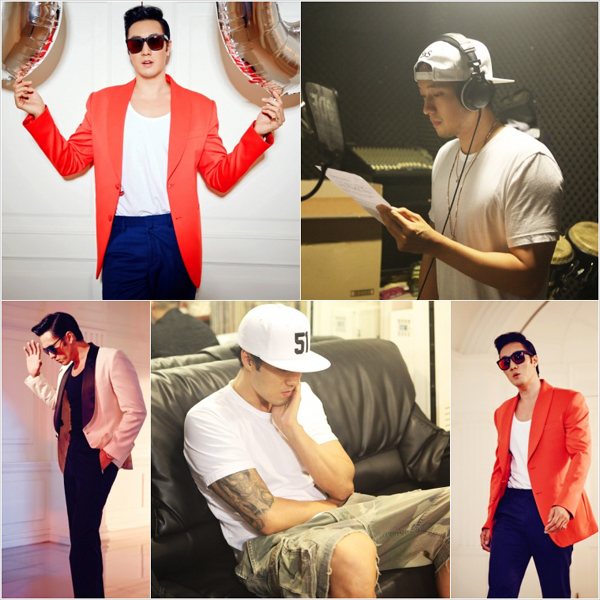 So Ji Sub is back as a rapper after 1 year.

The actor will be releasing his new song 'SO GANZI' at noon on July 22nd. In particular, the song will come out in two version 'SO GANZI(BLACK)' and 'SO GANZI(WHITE)' and are said to be the 'twins song' except for the chorus.

Meanwhie, So Ji Sub will also make his drama return in KBS's 'Oh My God' in the second half of this year.
Tags: So ganzi, So ji sub
Share
Previous articleNext article