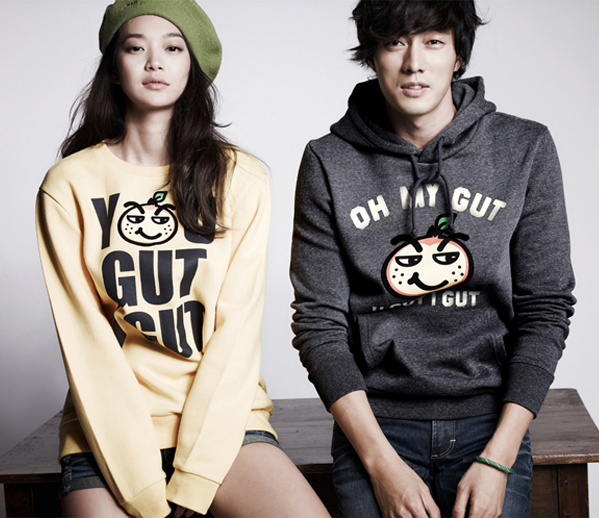 So Ji Sub and Shin Min Ah will make their return to dramaland in upcoming KBS's drama 'Oh My God'.

According to the officials from KBS, So Ji Sub and Shin Min Ah will be taking over the lead roles in 'Oh My God'.

This will be So Ji Sub's first drama project in 2 years since SBS's 'Master's Sun' in 2013 while for Shin Min Ah, her last small screen appearance was in MBC's 'Arang and the Magistrate' in 2012.

'Oh My God' will be a romantic comedy drama about two chidhood friends who challenge themselves to diet after becoming adults. It's scheduled to broadcast in the second half of this year.
Tags: Oh my god, Shin min ah, So ji sub
Share
Previous articleNext article