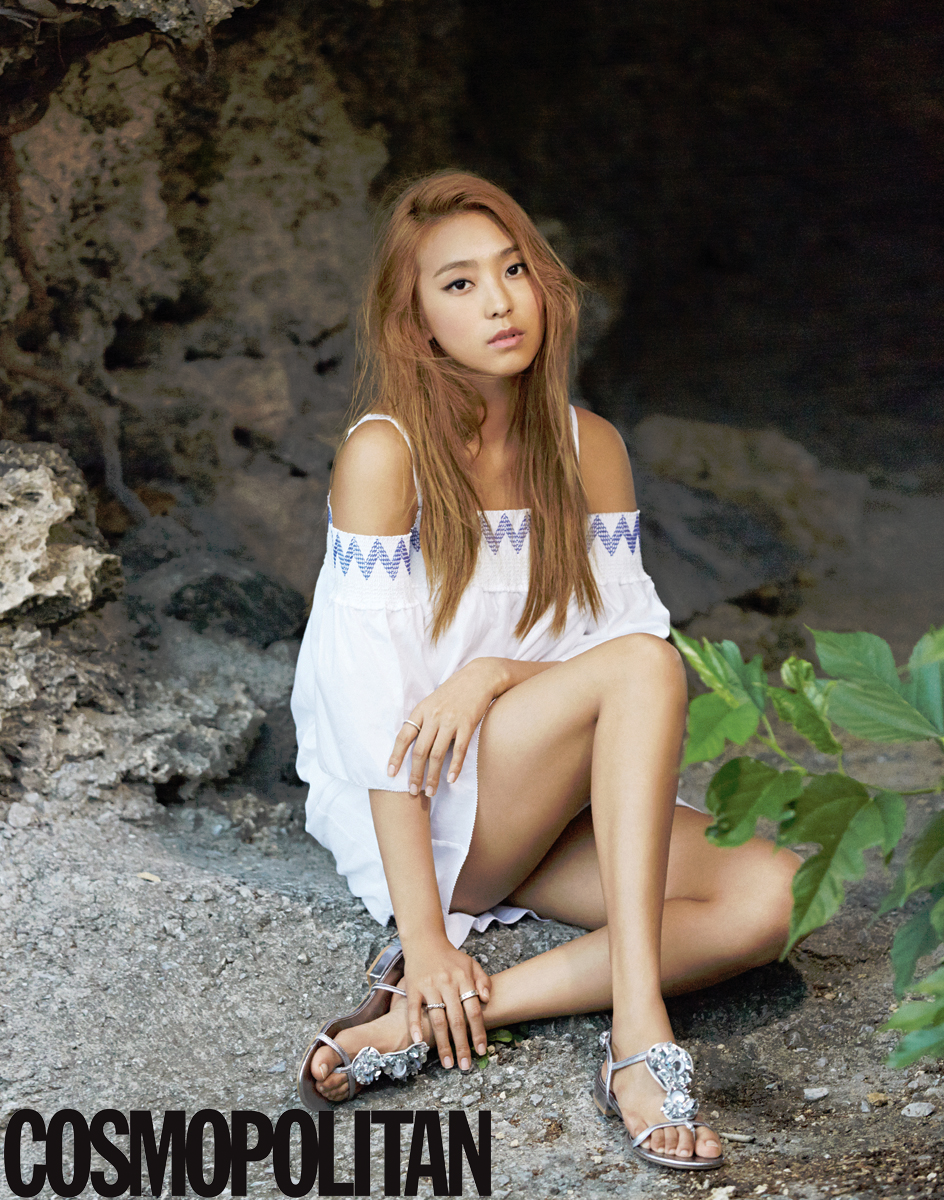 Sistar's Bora will be starring in a new Korean - Chinese web drama.

According to the officials, Bora has been confirmed for web drama 'The Greatest One-Sided Love No One Has Ever Seen Before'(working title), a co-production between Kim Jong Hak Productions and Chinese portal site Sohu.com.

Bora will act as a top star who always causes troubles and also as a love bridge between Choi Se Hun(Jung Il Woo) and Yoo Yi Ryung(Jin Se Yeon).

The web drama is scheduled to broadcast in September in both Korea and China.
Tags: Bora, Sistar
Share
Previous articleNext article