SISTAR‘s Hyorin appeared in a photoshoot and interview for the August issue of “Vogue Korea,” for which the concept was titled “High Voltage.”

In the photoshoot, Hyorin electrifies and shows off her sexy curves and piercing gaze. In the interview, she talks about SISTAR’s new single “Give It To Me” and how her parents raised her.

Hyorin talked about what their female fans in their thirties would think of SISTAR’s new single “Give It To Me.” She shared, “Because of that, we were worried about whether they would be able to sympathize when hearing the lyric ‘Before I turn thirty, will I even get married?’ from “Give It To Me”. Actually, I want to get married before I am 35 years old. . . My mother told me that if I can, I should get married late. She wants me to try a lot of things before I get married.”

She continued, “The fact that I don’t hide anything is a problem. There are times when women need to hide things that need to be hidden, like a fox.”

About her parents, she said, “I tell my mom everything. When my mom speaks, she pitches stone fast balls. Other parents know that their kids are the best, but my parents don’t hold me within the bend of their arms. I like how my parents are objective.”

Check out her photos below! 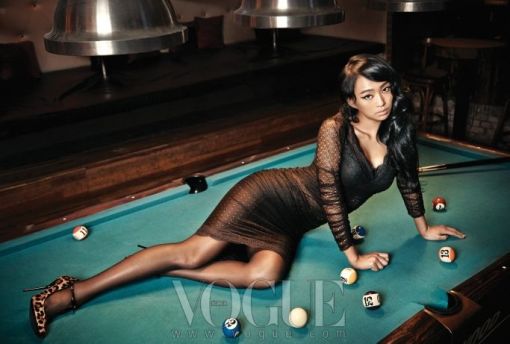 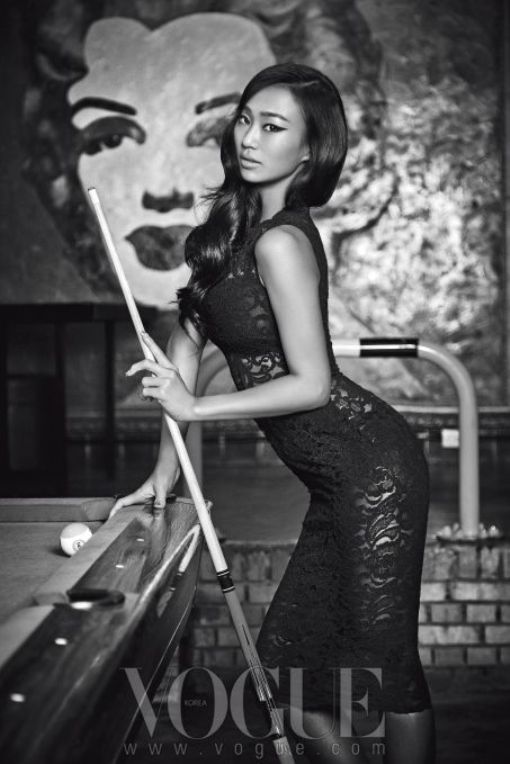 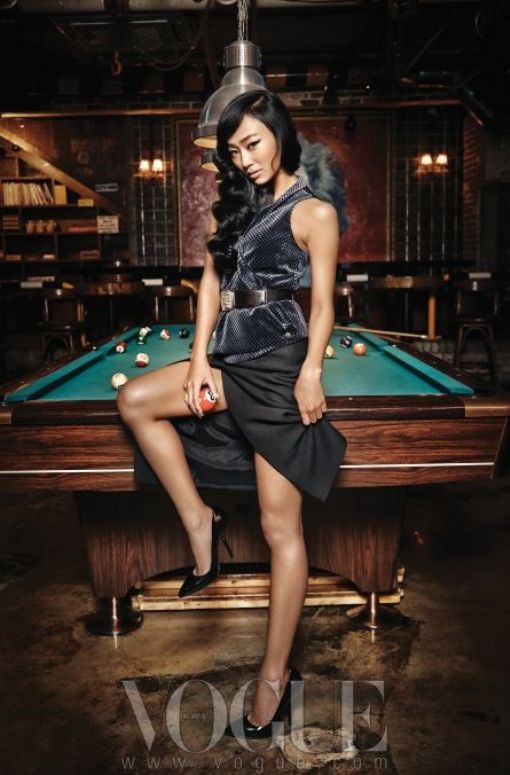 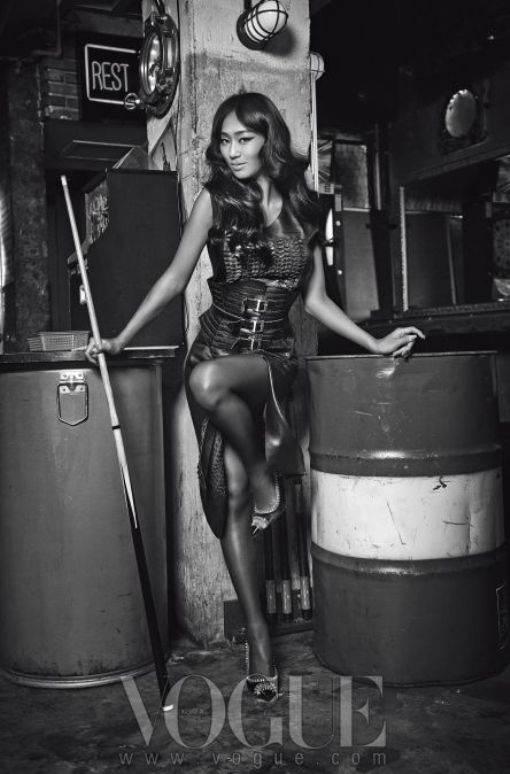