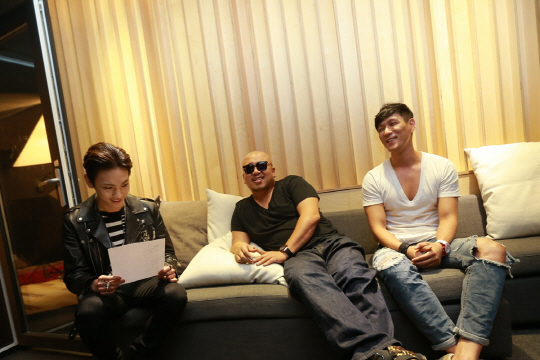 SHINee's Key will be challenging the EDM genre through an upcoming collaborated track with duo AXODUS.

AXODUS consists of composert Don Spike and DJ Hanmin. SHINee's Key participated as the main vocalist and they already wrapped up the recording for the song, which is set to be released later in August.

In particular, Key will also join in the debut stage of AXODUS at the Asam M Valley Rock Festival's 'RED STAGE' on July 25th.

Are you excited for this collaboration?