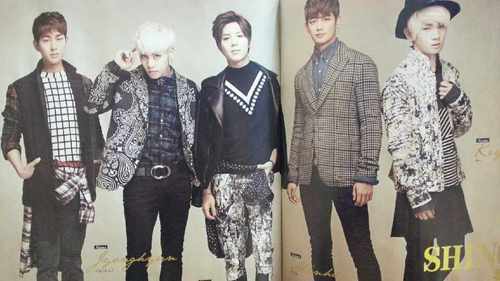 SHINee's fans will have something to look forward to. However, they have to wait for more than one month.
SHINee will be featured in Japan's 'SMART' Magazine's October issue. These three photos were revealed to give a glimpse of what to expect. 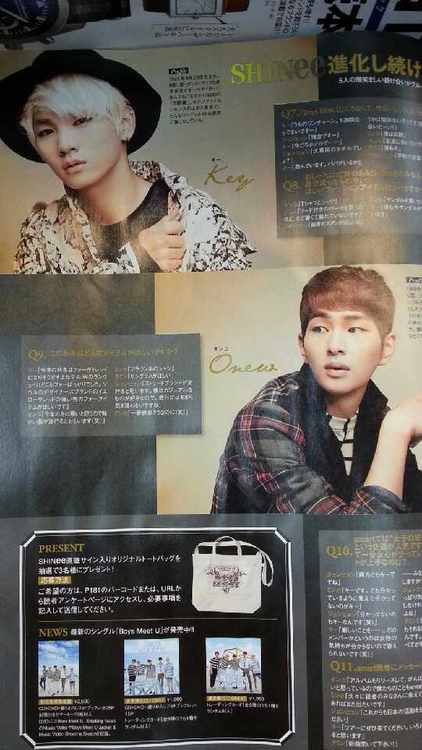 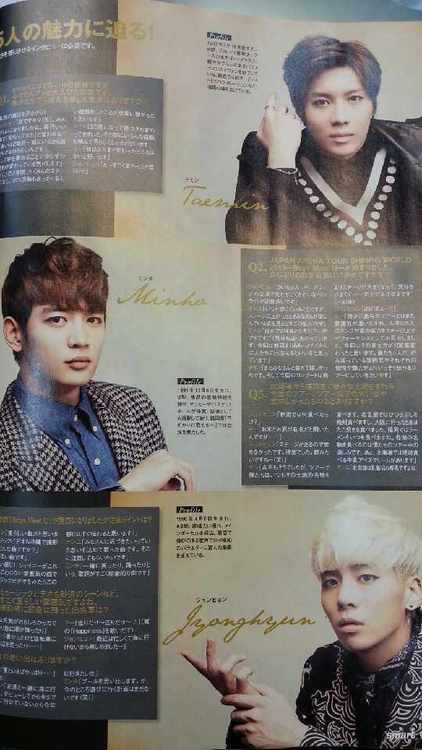 Meanwhile, SHINee released their third album with its new repackaged album ‘The Misconceptions of Us’. It contains songs from the first two chapters as well as two new songs, “Selene 6.23” and “Better Off”.