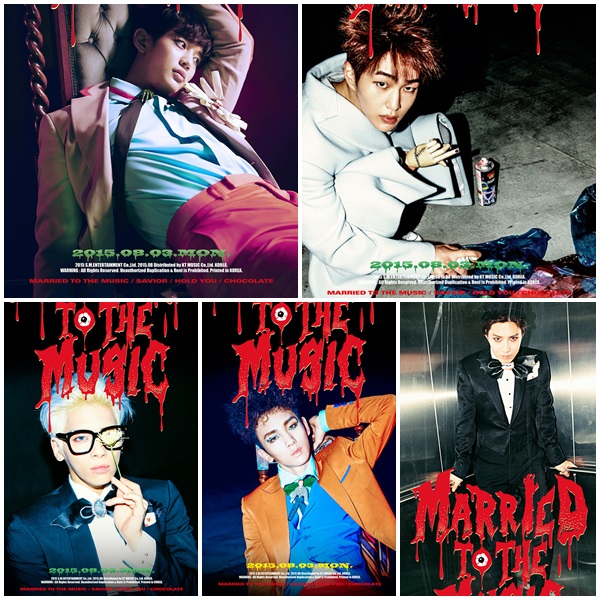 SHINee keeps the fans excited towards their comeback by releasing more teaser images as well as revealing more details on the new album tracks.

The title track 'Married To The Music' will be a funky disco genre which is composed by LDN Noise, who produced SHINee's latest hit 'View'. 'Savior' is a work by Kenzie, described as a trendy electric dance track with sensual lyrics about a prisoner of love that craves for a savior.

'Hold You' will be a warm and beautiful R&B song, created by Stereotypes, Deez, Kye Bum Joo and Kim Dong Hyun. The last track 'Chocolate' is said to be co-written by SHINee's Jonghyun and rapper Yankie.

'Married To The Music' will be available on August 3rd. 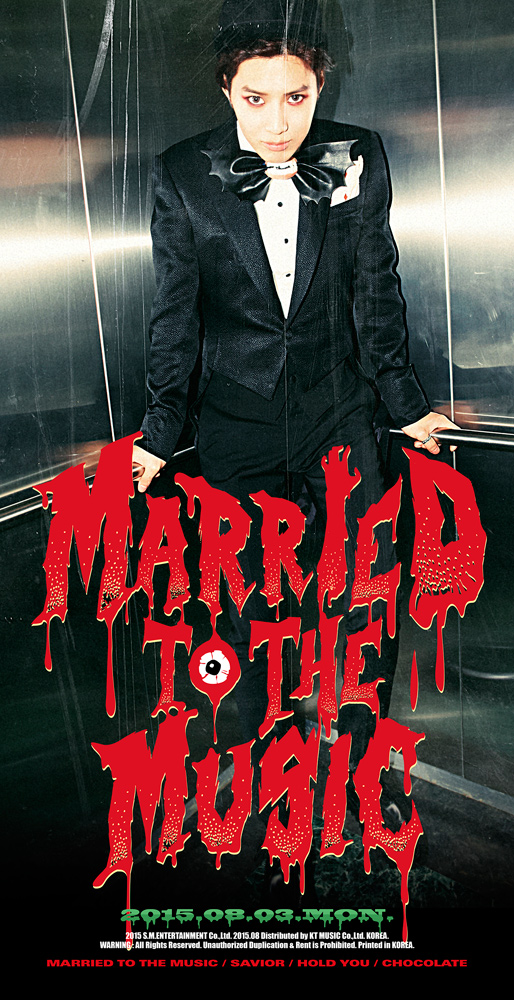 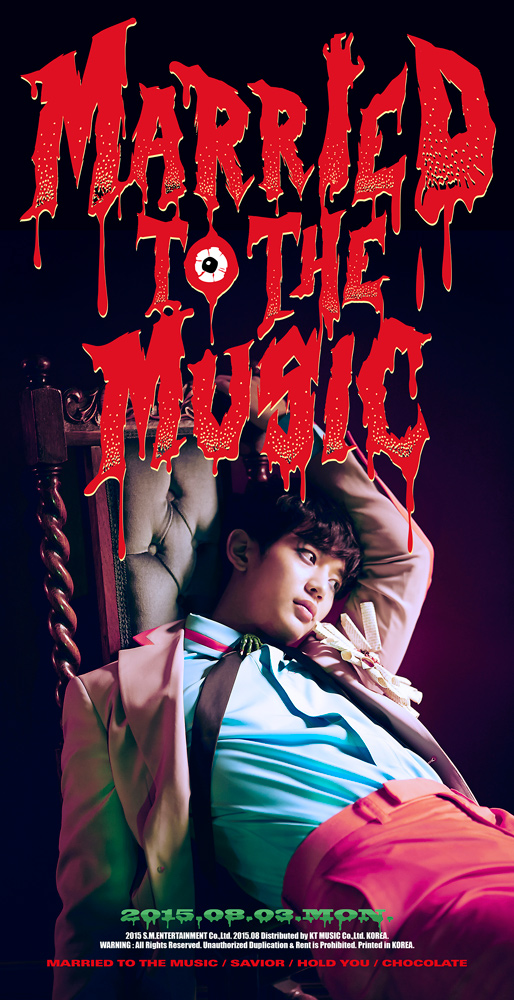 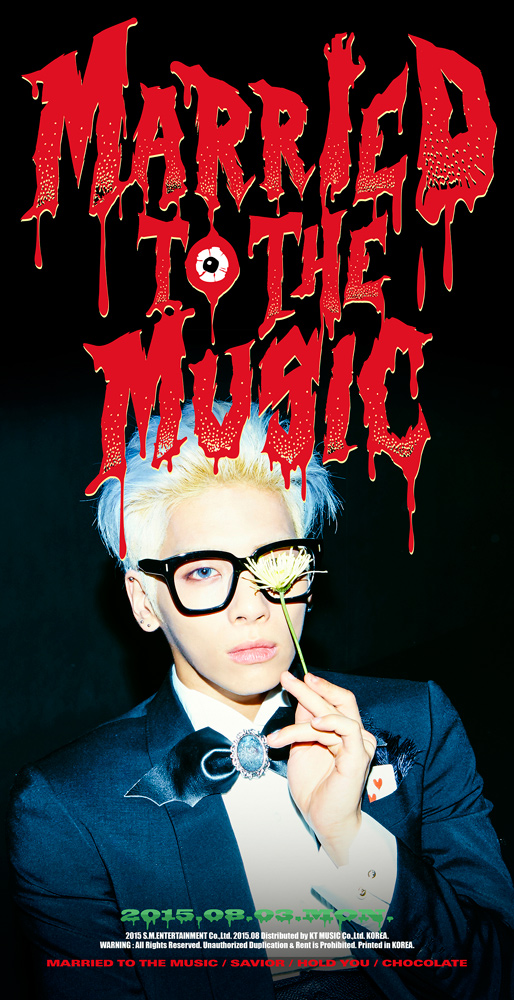 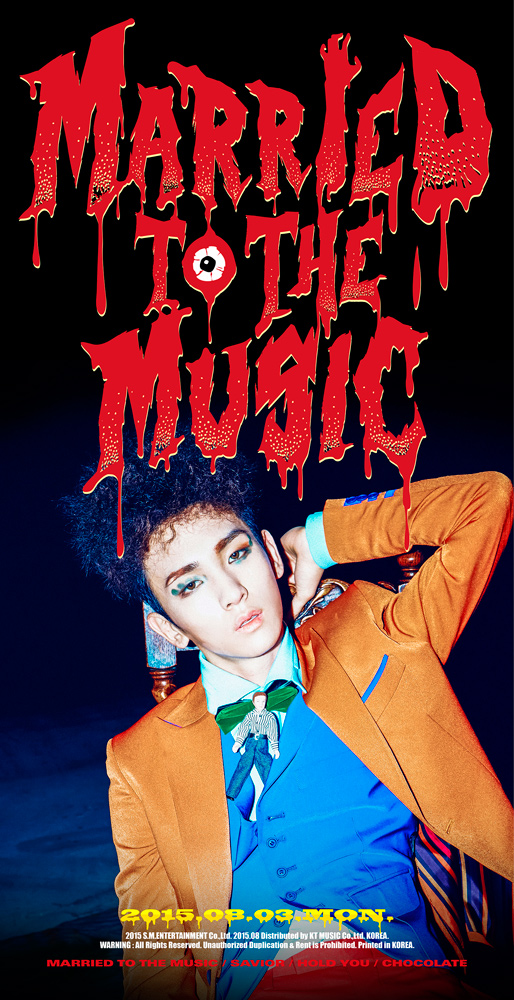 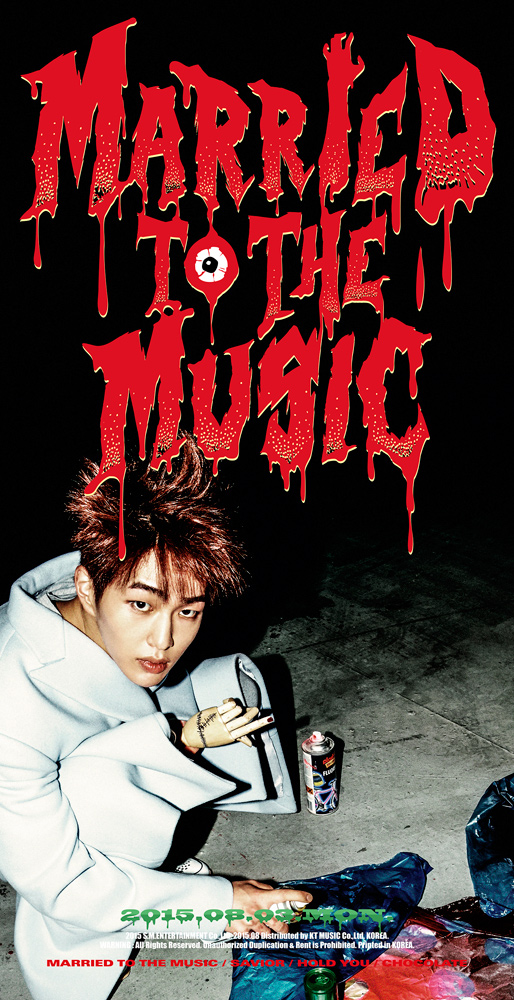