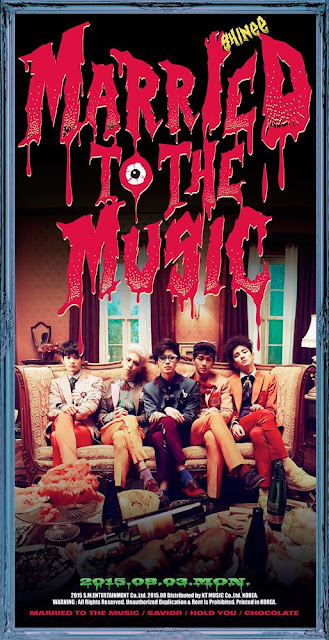 SHINee announce comeback with a repackaged album "Married to the Music".

The repackaged album will include all the songs from their 4th full album with an additional of four new tracks. Along with the surprising notice are the group concept photos where the boys look mysteriously eerie carrying spooky font.

What could be the concept this time? "Married to the Music" will be released at midnight on August 3. 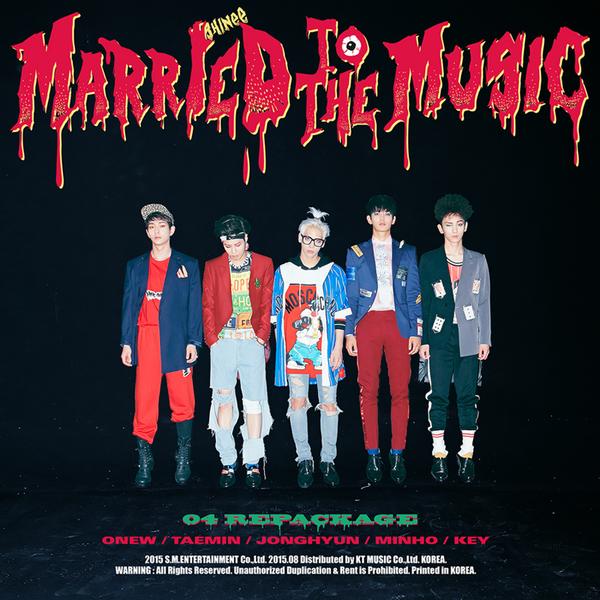