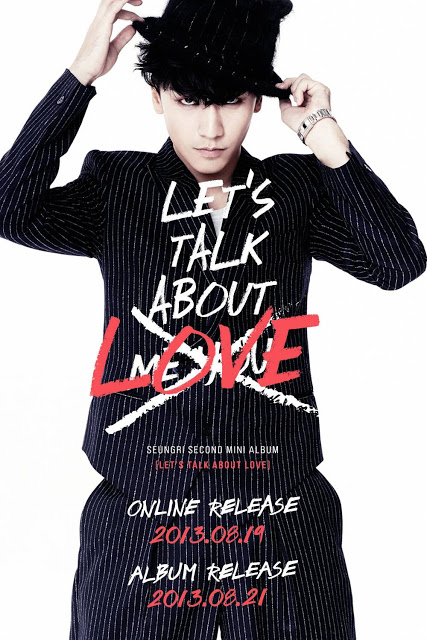 Big Bang's Seungri released his comeback photos on Naver Music.
Some of the pictures were shot vaguely that would surely make you think why they were done like that. However his eyes that look straight at yours removed the doubt and the why's. 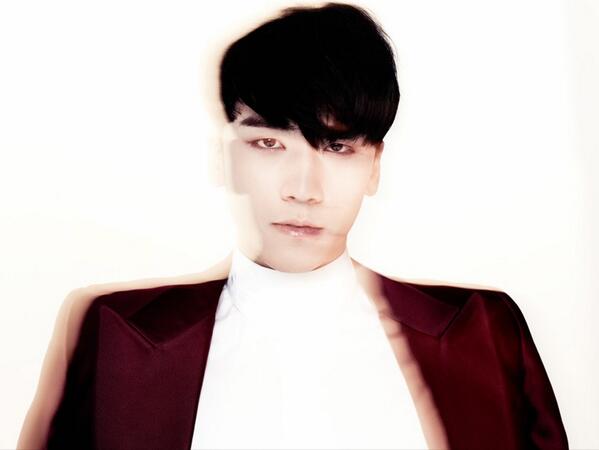 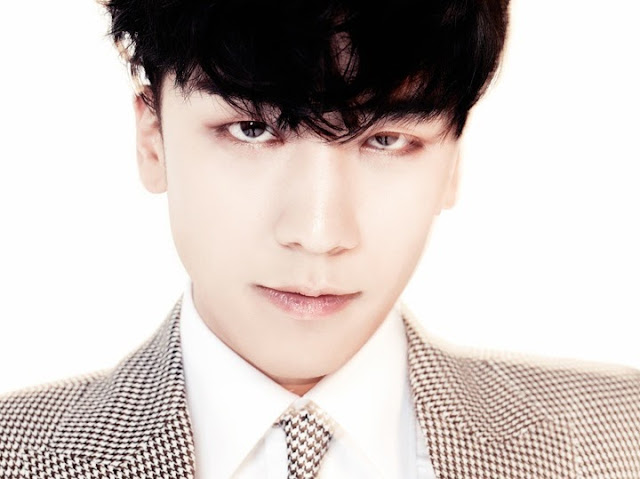 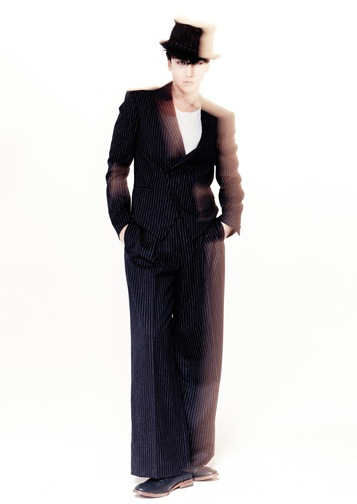 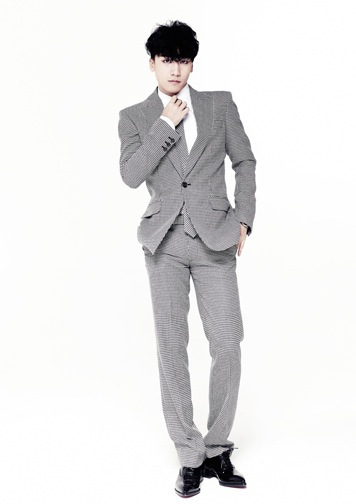 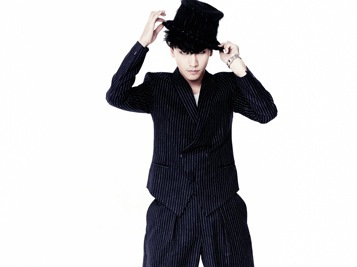 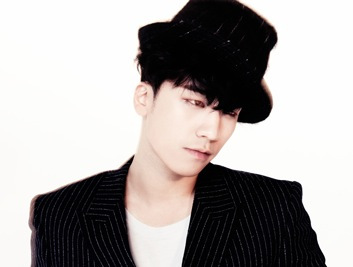 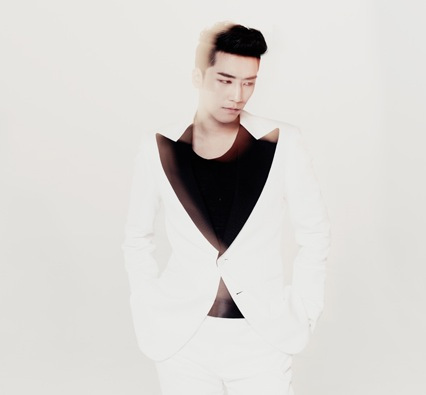 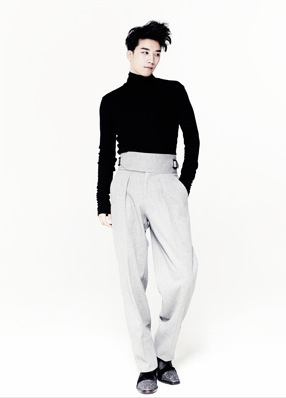 But there's one thing definitely certain, Seungri will have his local comeback with his 2nd mini album, 'Let's talk About Love', on August 19. The album consists of six songs with its title track, 'Gotta Talk to U'. It's a fast-tempo house genre tune, and its music video will be directed by the genius mind behind  Big Bang’s “Blue”, “Bad Boy” and 'Monster', Han Sa Min.
The album also includes 'Let’s Talk About Love' featuring Big Bang’s G Dragon and Taeyang, and 'GG Be'  which will feature Jennie Kim, YG Entertainment's trainee.
'If love is vague, then let's talk about it.'
written by: loveluytakyo@dkpopnews.net
SOURCE: @bigbangupdates
Tags: Big bang's seungri, G-dragon, Gg be, Gotta talk to u, Han sa min, Jennie kim, Let's talk about love, Naver music, Seungri's 2nd mini album, Taeyang
Share
Previous articleNext article