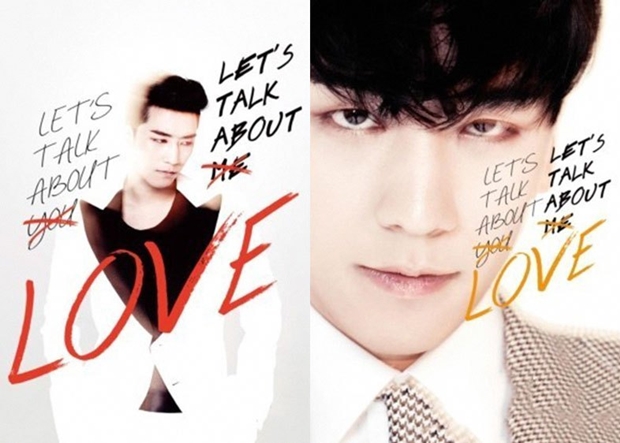 BIGBANG‘s maknae, Seungri teases everyone with two photos for his upcoming comeback this August.

After more than two years since his last album, Seungri will be releasing his second mini album on August 19 which has six tracks and ‘I Have Something to Say‘ as its title song.
The music video of “I Have Something to Say” will be directed by the same director that filmed BIGBANG’s “Blue,” “Bad Boy,” and “Monster”.
written by: loveluytakyo@dkpopnews.net
SOURCE: bigbangupdates
Tags: 2nd mini album, Big bang's seungri, I have something to say
Share
Previous articleNext article