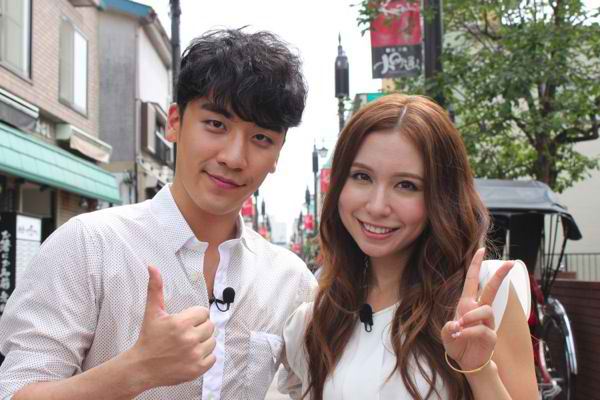 Japanese singer May J shared her experience working with Seungri (aka V.I.) on his upcoming Japanese solo album.
May J said, "When I went in Korea for the recording of 'I Know', it was my first time to meet VI-san. During our first meeting, he already gave lots of directions. He had requests like to sing the song more sweetly. I put my best to sing the song, but sometimes humor got in the way."
She continued, "VI-san gained my respect because I saw his focus with his song. I also admire that he did a lot of research about Japan. Actually, his Japanese is really good. And we promised to each other to sing 'I Know' live, so I am excited for that!"
"I Know" was originally sang with IU.
written by: loveluytakyo@dkpopnews.netSource: Barks
Tags: I know, Japanese singer may j, May j, Seungri
Share
Previous articleNext article