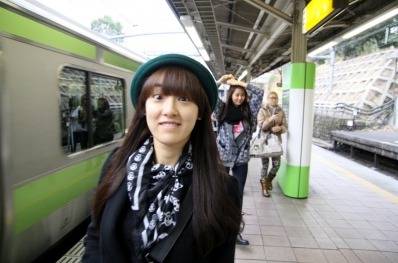 After School's manager updated some photos of the girls when they were shopping in Japan on his/her Cyworld!

Still remember that After School received the the best K-Pop Artist during Billboard Japan Music Awards 2009?


They went shopping during their free time in Japan,the girls really enjoyed the moments in Japan!!


Credits to After School thread @ Soompi! 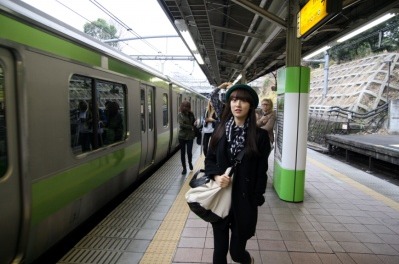 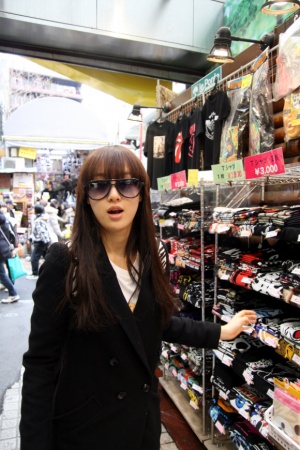 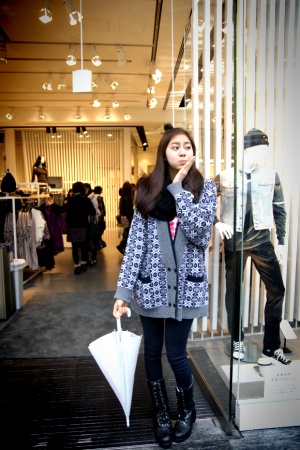 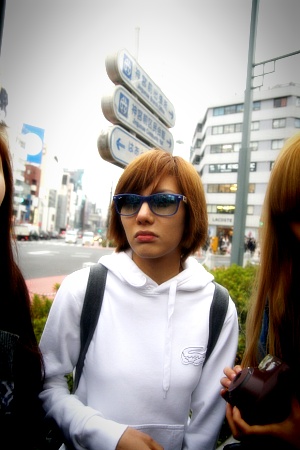 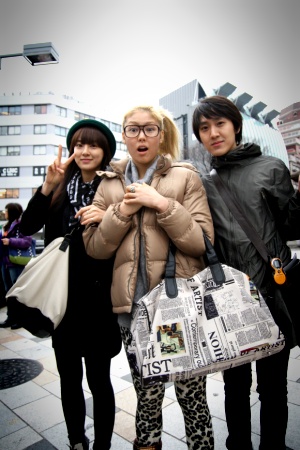 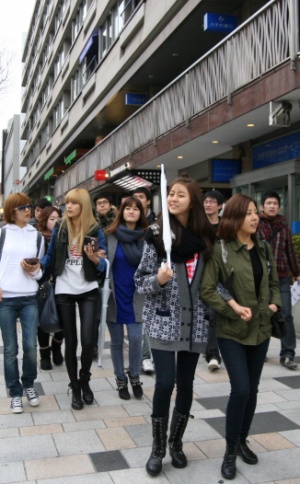 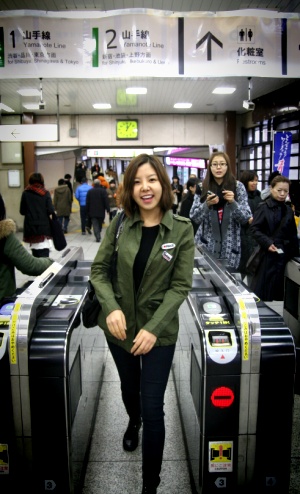 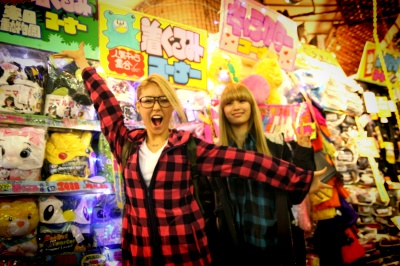 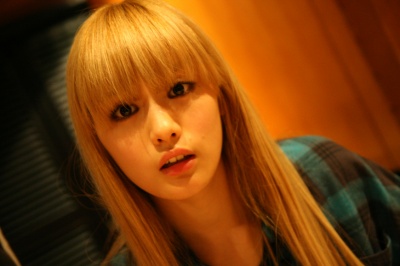