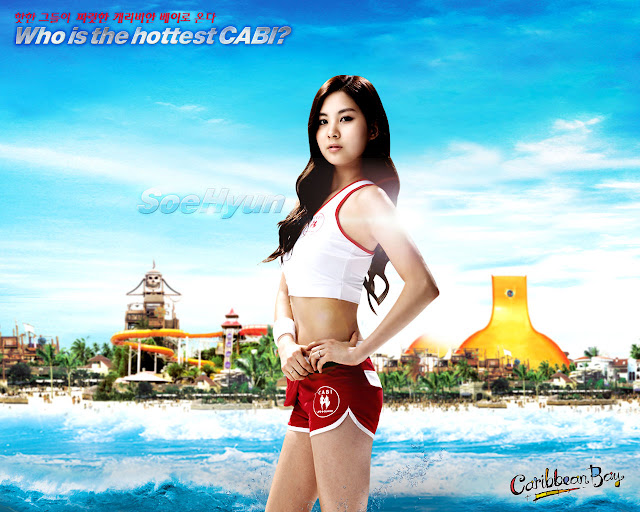 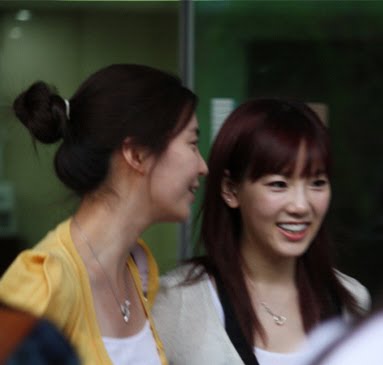 Fans took some photos of the other members showing Tae Yeon's musical some support.However,some sharp eyes fans pointed out that Seo Hyun's skins was so dark compared to before.

So some speculated that it was caused by too much exposure to hot sun during the filming of Carribean CF.

Hope that she will recover soon,if not she will be catching up with Yuri's skins colour in no time!
Tags: Girls generation, Picture, Seo hyun, Snsd
Share
Previous articleNext article