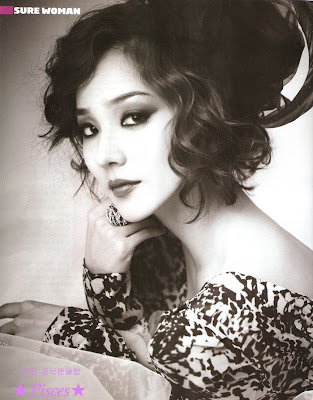 S.E.S's Eugene appeared on Sure November magazines with black and white photos!

As a member of S.E.S,Eugene started to be active on drama and other personal activities after S.E.S went inactive.

Bada has just released her solo song "Mad" a few months ago and i am really looking forward to see Eugene having some activities in singing,hopefully she will have her solo debut very soon or performing with her fellow members Bada and Shoe in the near future! 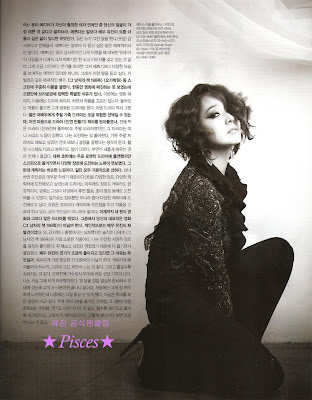 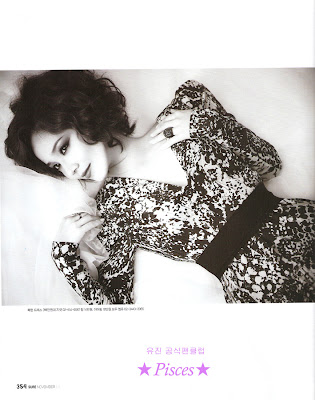 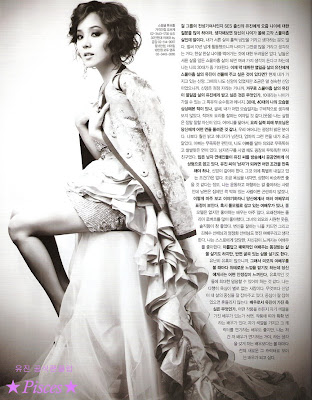 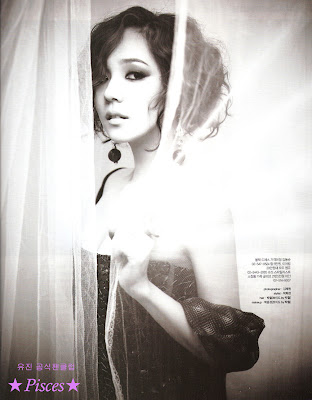