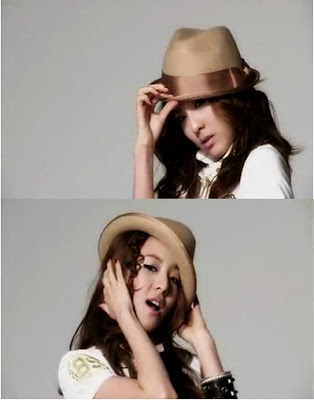 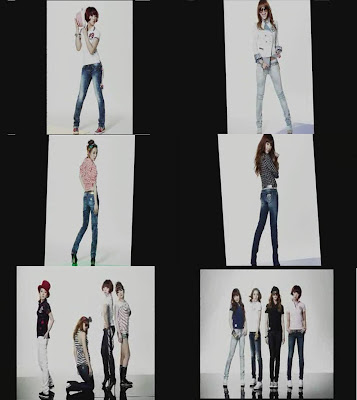 
Looks like 2ne1 has been busy these days, while preparing for their full album to be released later this summer, they take some time to do CF's and photoshoots.

I think these photo's are very nice. Preview shots for the release of the official picture's. 2ne1 endorsing BEANPOLE jeans, and mind you, CL is getting hotter and hotter by the second!