Share
0 comments
Tae Yang who is to set his comeback after 1 year and 5 months will be releasing his title song for his album this november 11. Recently releasing the prequel "Where you at" which was well received and topped charts even if it isnt the title song for the album yet.

At the end of the music video, a few seconds preview of "wedding dress" was shown. It's very catchy with a beautiful melody. Below are pictures from the set of "wedding dress" and you can see that shots were taken on a church with taeyang as the groom and a actress for the bride. 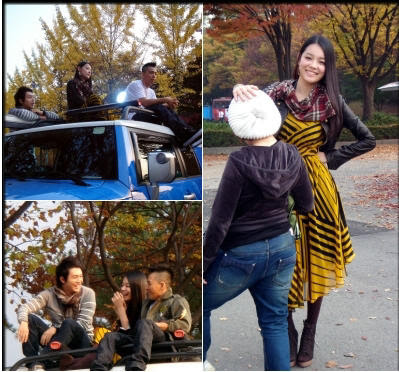 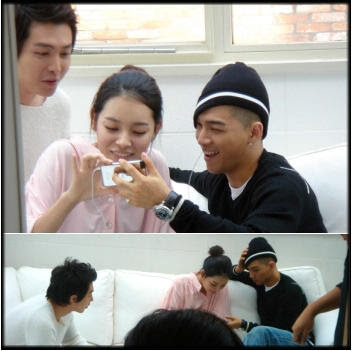 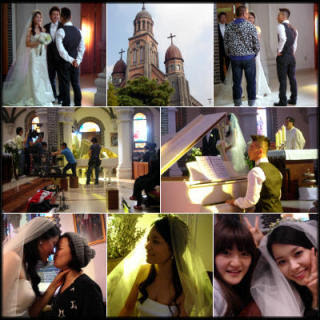 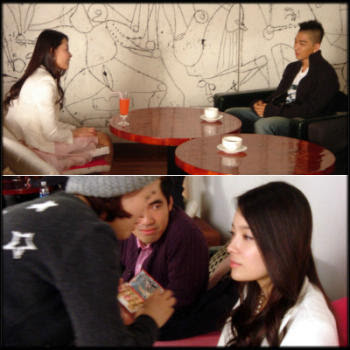