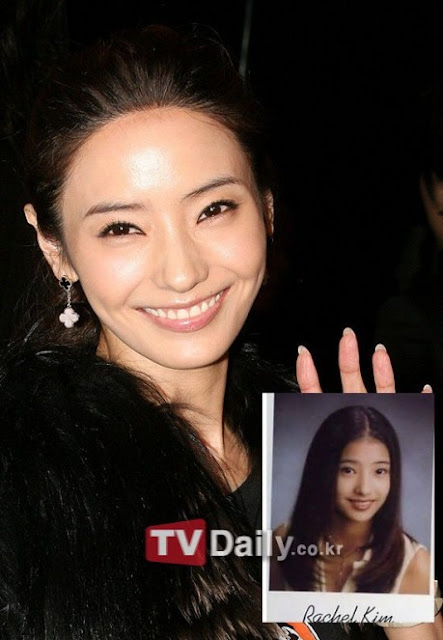 High School graduation photo of Korean actress has been revealed to public recently!

Han Chae Young was raised in the States and she was known as Rachel Kim back then.

Korean people nicknamed her as "Korean Barbie" due to her pretty face,does she deserve the nickname given??

I personally think that she deserves it!!