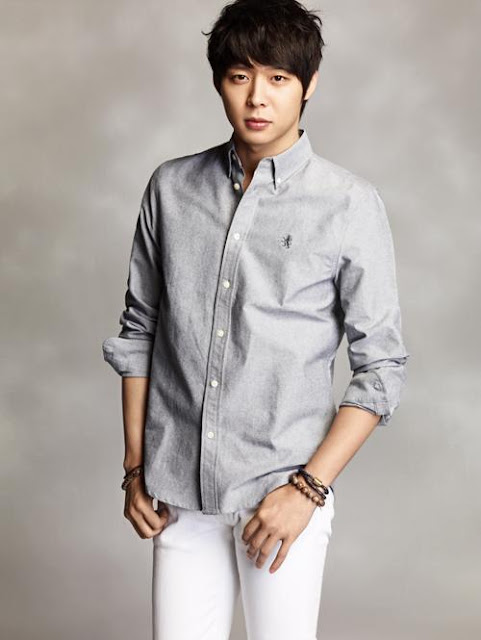 JYJ member Park Yoochun has confirmed that he will be acting in ‘Sea Fog’ which will be his big screen debut. The movie will be directed by Shim Sung Bo and produced by Bong Joon Ho.
Park Yoochun will portray the role of a seaman named Dong Shik. The male lead was originally offered to Song Joong Ki but refused to accept the role as he decided to enlist in the military. Veteran actor Kim Yoon Seok will also be in the movie as the ship captain.
‘Sea Fog’ is based on the 2007 stage play "Hae Moo," which is itself based on a true story. Movie filming is scheduled to start in mid-October.
Written by: angelclowie18@dkpopnews.net
Tags: Jyj, News, Park yoochun
Share
Previous articleNext article