The hot and handsome actors, Lee Jong Suk and Seo In Guk, gave their fans a sneak peak of their highly – anticipated movie, “No Breathing.”

To shoot the last scenes of the movie, the stars and crew headed to the Philippines and stayed there from August 6th to 13th. The production team released photos of filming that were taken at Davao Beach in the Philippines. 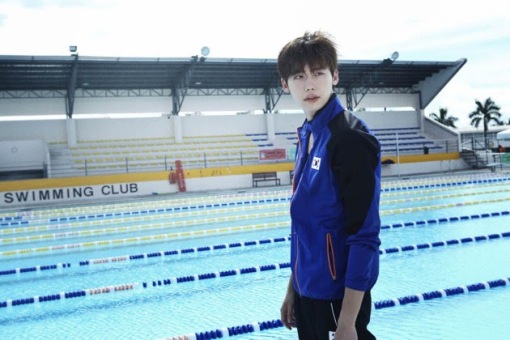 The movie “No Breathing” tell a story about swimming competition, and also depicts the friendship and rivalry between two national representatives. The movie also stars Girls’ Generation‘s Yuri.

The movie is scheduled to be released later this year.

The post ‘No Breathing’ Reveals a Sneak Peek of Lee Jong Suk and Seo In Guk in the Philippines! appeared first on The latest kpop news and music | Officially Kmusic.