Share
0 comments
International Entertainment News reports that Online International Entertainment Channel has such online polling system where people can vote online for the most popular artistes in 2009. This has resulted to a vast response from the the citizens who participated actively in the polling system. The initial stage of the polling for the popular Japanese and Korean Artistes started last week and the result of the top 10 artistes is out! There will be another round to determine the Most Popular Jap/Kor Artiste 2009. 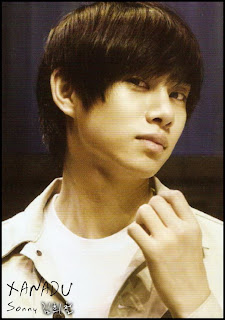 Kim HeeChul is considered the outstanding member in Super Junior. The things he likes and the actions made are especially cute and adorable, showing more of his feminine side whilst his confidence and bluntness makes him more attractive. No one will ever feel that he is an artificial person and his cuteness is definitely not feigning but it comes from his unique inner self. 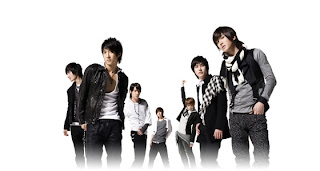 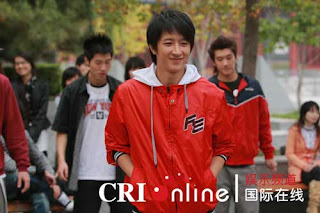 Being the first Chinese and foreigner to successfully debut in Korea, Han Geng, who is one of the four lead dancers in Super Junior, is well-built and attractive and is well-known for his dance. He has a very big fan base in China over the years and it is not exaggerating to say that he is damn popular!


T/N: For those who are curious, Lee Minho earned the No. 1 spot on this list.