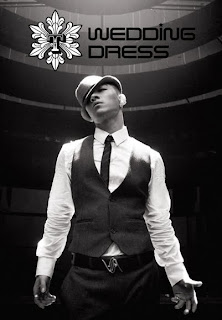 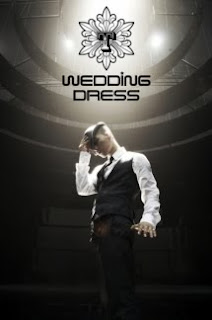 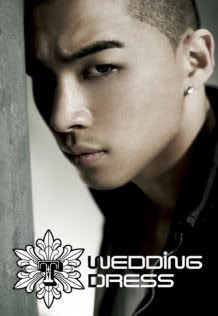 After his latest digital single “Where U At” and it’s unexpected success, Taeyang will finally release “Wedding Dress” on November 13th. There is not a date set for the music video yet, but it would most likely be released around the same time.

Last year Taeyang had enormous success with his first solo album “HOT” and his major hit “Only Look At Me“ for this year fans are expecting a lot more and already obtained that from ‘Where U At’ even though YG wasn’t expecting it.

However unlike “Where U At“, “Wedding Dress” will be fully promoted on music shows, radio shows, etc. YG plans to broadcast and promote this song fully until the end of the year.

Taeyang will first perform this song LIVE on the 15th on SBS Inkigayo.