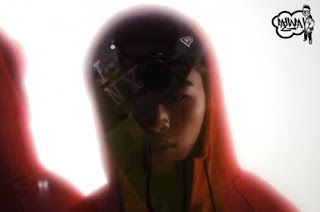 Taeyang’s photo was seen today on display for the Nike art exhibition that was held on October 30th for the promotion of their new AW77 hoodies.

The hoodie being worn by Taeyang is one of the new hoodies from Nike and his photos were on display for the art exhibit. Other stars also attended the exhibit to support the product such as, Jang Hyuk, Park Shi Yeon, Marco, Han Eun Jung, and Yoon Eun Hye who was also wearing the same hoodie as Taeyang in the photo. 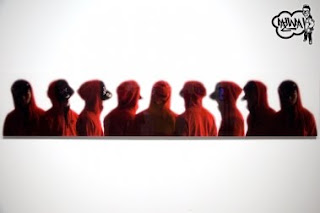 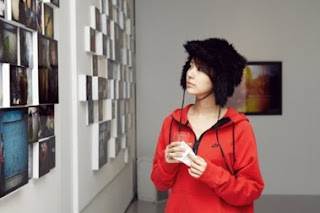 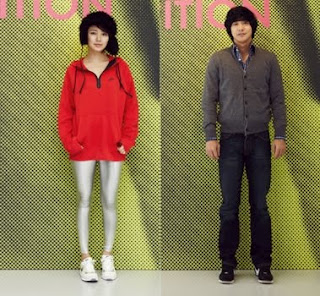