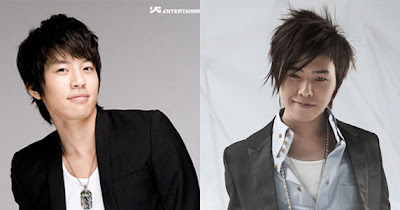 Se7en will be making his official return to the k-pop scene at G-Dragon's first solo concert (Shine a light) on December 5th and 6th at the Seoul Olympic Stadium.

"This is my first solo concert and I wanted Se7en to perform as a guest badly, as I was so close with him during my training years, but I couldn't say anything and waited patiently."

"I was very close with G-Dragon during our younger years, and since this is his first solo concert, it's an absolute must that I be there (to support). I'm currently figuring out which songs to perform and will be practicing."

"Since this is Se7en's return to the stage in a very long time, we are putting lots of consideration into which songs he will perform. We are even considering the new songs that he has been working on."