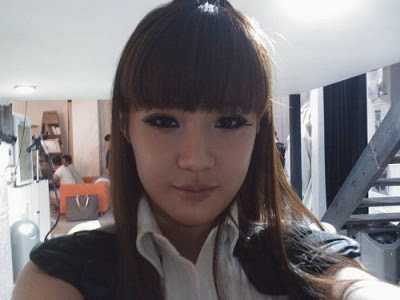 Park Bom is set to release her digital single song ‘You and I’ on the 28th and start broadcasting activities in earnest. Sandara Park had previously released her song ‘Kiss’ in September and topped the list in various music charts.

The song Park Bom, the lead singer of the group, plans to release was written by producer Teddy, who also wrote songs such as ‘Lollipop,’ ‘Fire,’ ‘I don’t care,’ and ‘Kiss’ this year.

The lyrics are about a woman promising eternal love to a man who was beside her when she was going through a difficult time, and this will be blended with Park Bom’s unique voice who can sing a wide range of melodies, which will produce a song that was hard to be seen in Korea’s pop music industry.