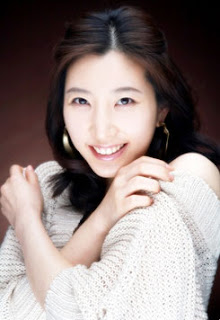 Balloon’s director is Ahn Cheolho and it’s a low-budget commercial film. “Ballloon” is a comic melodramatic movie about love of youth people. Park Inyoung will have a semi-role as the first love of the lead male character.

On October 28th, a person from the movie’s production team said “Park Inyoung’s fresh outlook and good acting skill are well qualified as a rising star. In the future, she will have more chance to be in a leading role”. “Balloon” will begin to be filmed from November 25th and will be released next year.