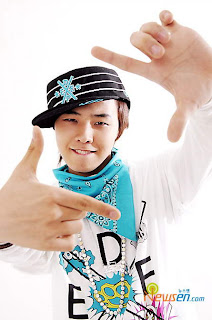 The release info is from kan kan (a Korean DVD import webshop in Japan). Since there's no official info from YGeSHOP and YGEJ (YG Entertainment Japan).

The DVD is available only on booking with NO subtitles in Japan and can be played only on a Region 3 DVD player.It's due to out in February.

Unfortunately some of the controversial songs from  the show will be deleted  (Breathe,Korean Dream and She's Gone) ,in order to avoid any law infringement that may happen.