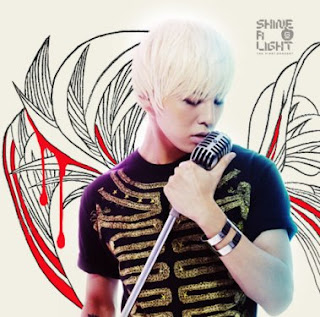 PSY revealed in a recent interview that he thinks G-Dragon is a very good role model and the most talented out of all the idols.

As a songwriter, he was asked about his hoobaes and he answered, "In terms of talent, it'sBig Bang. Especially, G-Dragon. He's so good. Idols that do real music and just plain idols have different futures ahead of them. If the idols right now can do music independently and compose themselves, they will have the same energy and passion they have right now 10 years later. G-Dragon will be one of them."

He also spoke about the plagiarism controversy surrounding G-Dragon, "It depends on the person who's listening. Regardless, from that incident, I'm sure he's grown a lot."

Psy continued to compliment the Big Bang leader, "Aside from the publicized controversy, I still have big hopes for G-Dragon's next work. If I have any kind of expectations, I just hope for something that is his own and authentic as his next project."