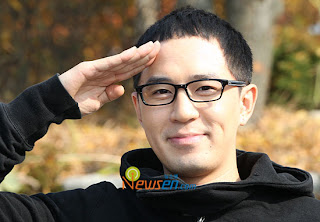 On the 29th of October, Korean entertainer Boom (aka Lee Minho) was sent off to active duty by his Boom Academy students, Super Junior's Leeteuk and Eunhyuk.

He concluded by saying, "My parents are very sad that I'm leaving but I got to share a meal with my family and other relatives, sharing stories and having fun. Even my younger cousins wrote me letters and that was just absolutely adorable." 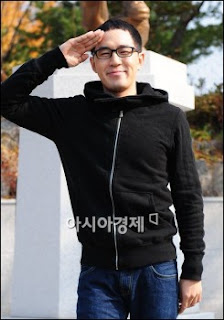 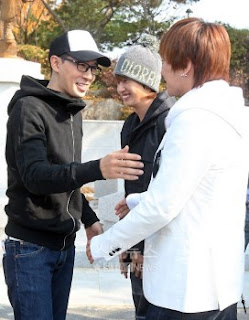 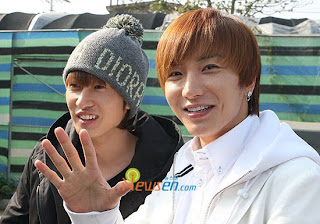