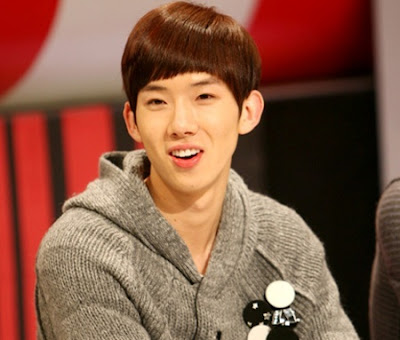 Male group 2AM member Jo Kwon (20) has been confirmed a swine flu case on 28th October.

It was revealed that Jo Kwon has developed high fever over last weekend and developed flu symptoms. He was then sent to the hospital where he was given body examination and also swine flu test. The swine flu test results shows positive, and Jo Kwon is now quarantined away from the rest of his group mates.

Also because of flu and high fever, he did not participate in 2AM’s schedule last weekend, and is currently resting.

He will be the next Kpop singer after SS501 Kim Hyun Joong and K Will to be down with swine flu.