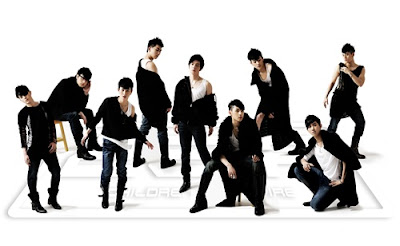 ZE:A will be ending their album promotions and have their last stage for "All Day" on the 2010 Dream Concert and wrap up their promoitons.

ZE:A will be performing on May 22 at the World CUp Stadium at 7:00pm, they will performing their song "All Day" and perform "Man to Man" with VOS member Choi Hyun Joon. Also, their label mates Nine Muses which is an upcoming girl group is also set to make a surprise appearance on the Dream Concert.

ZE:A said that desire to perform on a big stage since their pre debut days also performing with their seniors was such a honor. They really worked hard for thier new album and they will be finishing it's promotions.