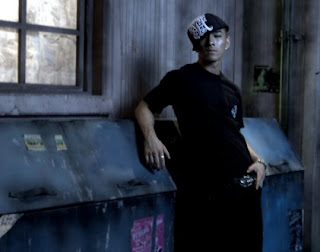 "Following his song 'Where U At,' Taeyang will release his second digital single 'Wedding Dress' on the 13th. The track was composed by Teddy and Taeyang himself and the song will be hugely promoted until the end of the year. We also plan to release the music video on the 13th as well.

We realize that many fans have been anticipating this and that our lack of promoting 'Where U At' had everyone disappointed. We also wanted to release more teasers but we have been very busy preparing for this comeback and due to the new trend of releasing stuff online, it's not easy to simultaneously make an offline and an online debut.

Releasing a single first and then the album several months later is a sort of American concept but the one thing that is different is that we're releasing a follow up song. I'll say again that 'Where U At' was the first single and 'Wedding Dress' is the second. 'Where U At' acts as a sort of prelude to the album and will also be the first track on the album.

Right now, the massive preparation for Taeyang's solo comeback is finished. Last month we had many foreign artists help prepare not only for 'Where U At' but also for 'Wedding Dress.' Taeyang's first solo comeback since a year and a half.. .finally, tomorrow is the beginning of that. I predict that the results will be as great as the amount that we have prepared."